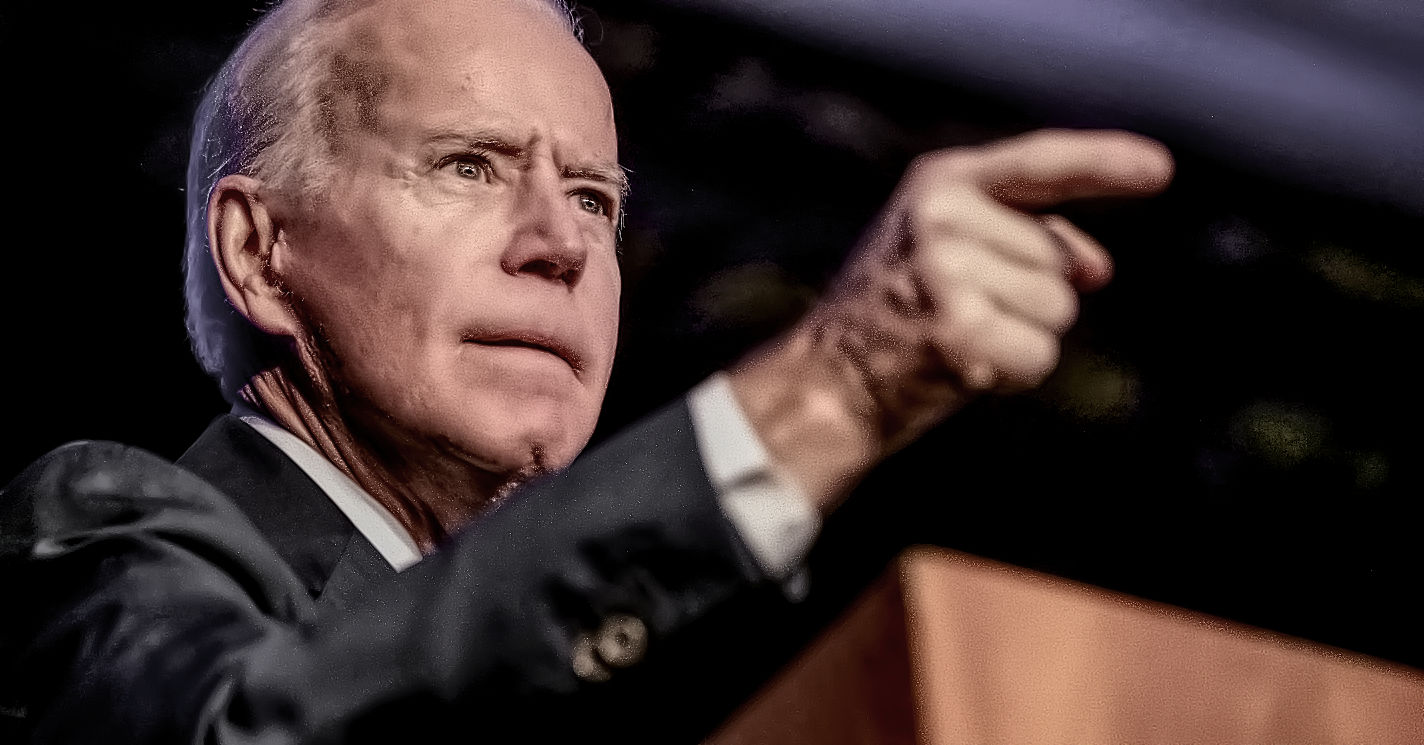 Glenn Greenwald ruthlessly calls out the Biden administration’s second round of bombing in Syria, highlighting not just the fallacious self-defense justification of such actions, but the illegality of them, something so few seem to care about ever since Bush left the Oval Office. 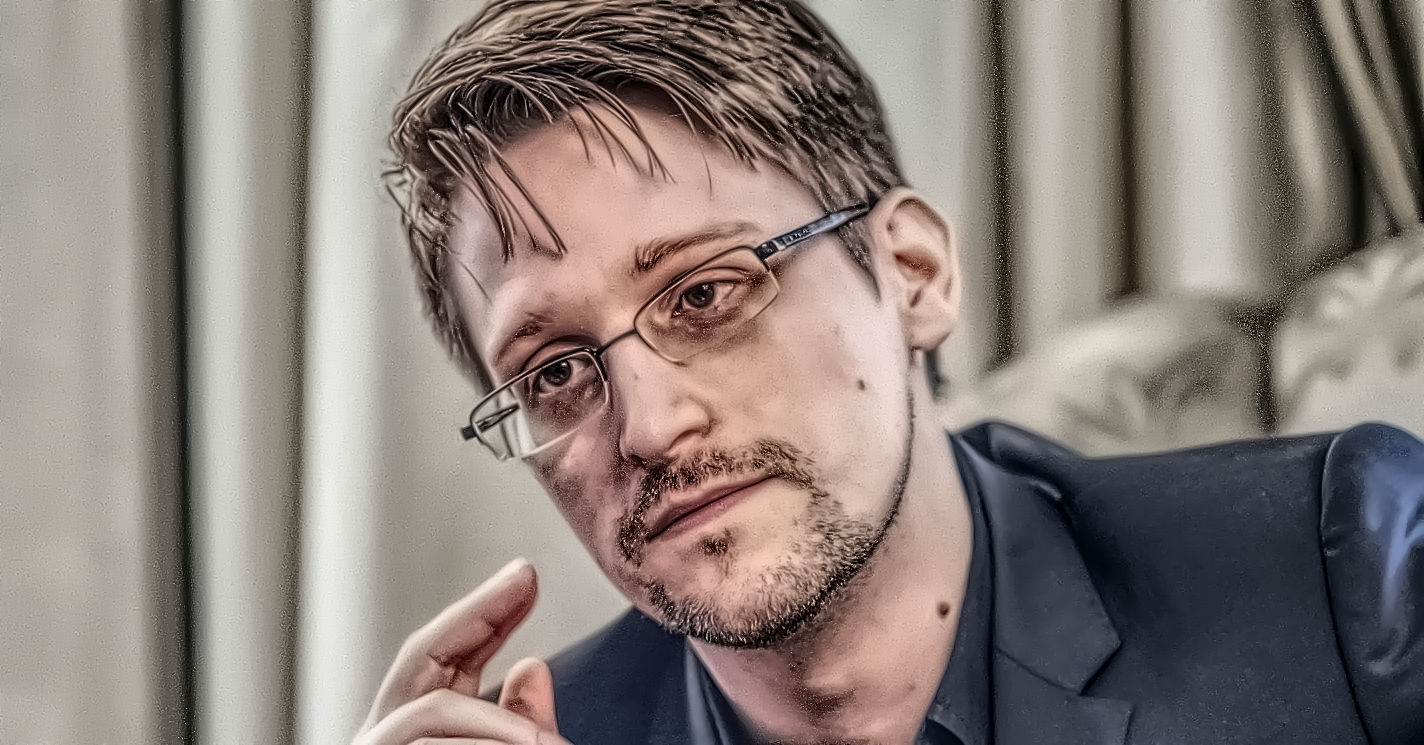 Edward Snowden delivers some potent words on the effects of the commercialization of the Internet in his latest post on Substack, highlighting how short-form and algorithmically-driven content is leading us down a path of less tolerance, wherein we find ourselves either rushing into the safe arms of popular opinion or remaining silent out of fear of what the masses may do to us should we offer up an alternative way of thinking.

The Authoritarian Suppression of Ivermectin 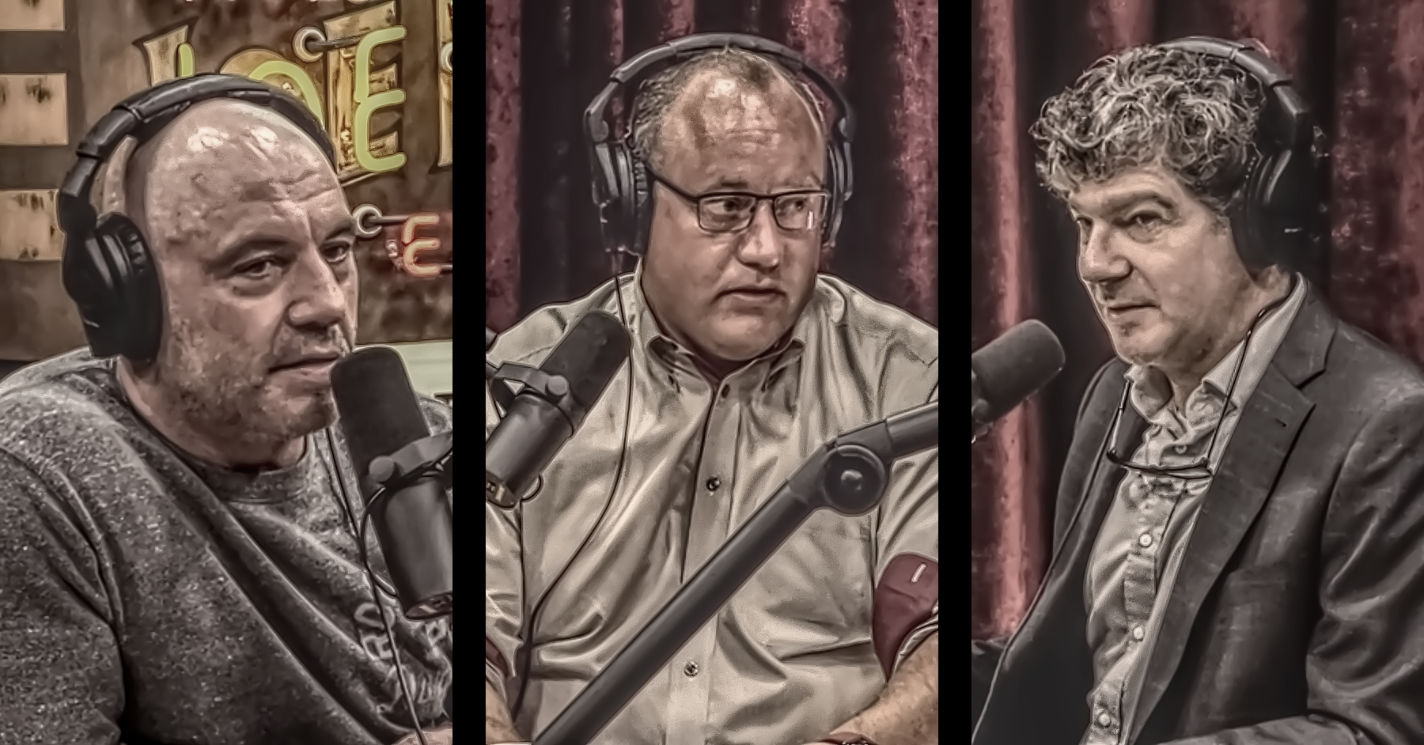 After being censored on YouTube, Bret Weinstein and Dr. Pierre Kory went on the Joe Rogan podcast to discuss the growing body of scientific data revealing the effectiveness of the drug ivermectin in the treatment of the COVID-19 virus. They also delve into the bizarre sidelining of that data on the part of the WHO and the CDC, which has been used by social media companies as an excuse to repeatedly censor its discussion.

Brave launched its own search engine in beta today, with user privacy, result ranking transparency, and index autonomy as core tenets. Of particular interest is their paper on community-curated open ranking models, in which they very poignantly describe one of the primary issues with the web today and how they intend to address it with an upcoming feature they’re calling “Goggles”.

David Caruso, writing for the AP, details New York’s adoption of a ranked choice voting system—a system that if embraced in enough areas of the country could break us out of our two-party rule and lead to a greater diversity of thought, opinion, and ideas within our government and consequently our culture as a whole.

The Anti-Science Censorship of Bret Weinstein

Matt Taibbi discusses Bret Weinstein’s continued censorship, interviewing the evolutionary biologist with regard to the latest acts of suppression taken against him at the hands of YouTube over his thoughts and theories regarding drug treatment and vaccines for the COVID-19 virus.

Andy Yen, CEO of ProtonMail, discusses the current state of the Internet and the reasons why we should all be wary of the growing practice of deplatforming by a few powerful, unregulated companies.

Jeremie Harris describes the fundamental process happening in people’s brains that has led to the political polarization we’re seeing today. We don’t store and process information all that accurately. We are prone to forming an opinion from very little data, and then in the age of nearly unlimited information and communication, we effortlessly find and use the same opinion from others to reinforce and confirm our own over and over, forgetting the original basis for the opinion and failing to ever go back and review it.

The Myth of Freedom

Yuval Noah Harari, writing for The Guardian, details why continuing to believe in the myth of free will could actually be dangerous in an age where governments and corporations are amassing massive amounts of data about people—so much so that they (or more accurately, software systems that they are running and can manipulate) may soon know us better than we know ourselves.

Is Our Food Becoming Less Nutritious?

Fascinating video from Veritasium about the potential cause of the decline in our crops’ nutrient content over the last century. Popular theories include soil depletion due to over farming, as well as selective breeding (the only ones I’d heard of prior). But there is evidence to suggest that the decline is also happening in non-cultivated plants and may actually be due to increased carbon dioxide levels in the atmosphere.

Stop Trying to Change Yourself

Mark Manson, author of The Subtle Art of Not Giving a F*ck (go read it if you haven’t already—it’s a fantastic book) discusses why wrapping up your behavior into your identity and then consequently trying to change yourself can be very detrimental.

The Three Languages of Politics

Tristan Flock outlines Arnold Kling’s framework for understanding the worldviews of major political positions in his review of Kling’s book, The Three Languages of Politics. This type of thinking—understanding another group’s perspective of the world—is critical to ending political deadlock, childish discourse, and moving closer to solving real-world problems.

A thought-provoking post by Nan Li about the implications of modern AI with regard to the scientific method.

Wendover Productions takes a detailed look at airport security. The most interesting portion for me is the assessment of the potential increase in deaths that more airport security (or “security theater”) potentially has indirectly.

Social Media Is Making Us Dumber

Jesse Singal perfectly describes my long-standing frustration with much of modern discourse in this op-ed New York Times piece.

Can Free Will Exist?

The concept of free will can be defined as the ability to arbitrarily make a choice. It is antithetical to the concept of determinism, where all events are simply the effects of causes and therefore, given a state of the universe and complete knowledge of how the universe works, one could determine all future events.

Hi! Not much to see here yet, but check out my stuff on Instagram, Twitter, GitHub, and Keybase.